7 Apps that made MILLIONS

Whether you are a software developer, entrepreneur, business owner, investor, company, brand or just a creative individual you might have found yourself wondering about what the next “big thing” would be. Facebook, YouTube, Google, Ebay and a host of other major companies that became household names in what would seem to have occurred overnight across the globe, inspire many people to join the list of viral products and services that have made millions and continue to do so.

While there are many companies in the software industry that have made millions off their products and services, there are very few who achieved this with minimal effort and a simple approach to coding. Let’s start our countdown of seven simple mobile applications that made millions! 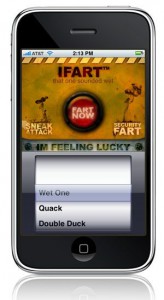 Ifart, the app that appeals to the kid in all of us, acts as a mobile whoopee cushion.

Users can choose from a selection of fart sounds or record their own, the app has also gained exposure through celebrity’s such as George Cloony and Kathy Griffen using ifart on their friends. 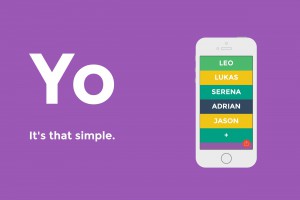 The Yo app is really a testament to how something simple could make you millions!

The Yo app was created in only 8 hours by Or Arbel and has made an estimated $2.5 Million in total. 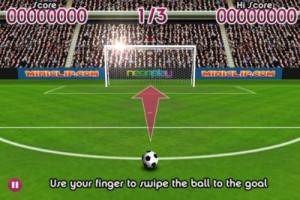 Flick football was created right in the peak of iPhone changing the gaming world in 2007. Olie Christe and a business partner decided to create an app that allows users to swipe/flick a ball in the direction of a goal post in order to score a goal.

Allot of the reasoning behind the success of the app has been to Flick football being released just 20 day’s before the 2007 Football word cup.

Flick Football has made an estimated $5 million in total. 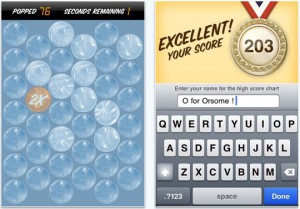 Bubble free is an app that appeals to a human habit most of us exert when coming in contact with bubble wrap. The app allows users to pop bubble wrap bubbles and experience the same sound and feeling as one would in real life.

Bubble free is a free to download application but with over 12 million downloads and their marketing campaigns have made a estimated $7 Million in total. 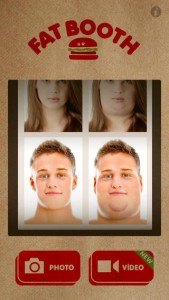 Wondering how you will look if you ate fast food non stop for 5 years? Well then the Fat Booth app is for you! Users upload a photo of themselves or friends and can then see what they would look like with an additional 100 pounds.

In a world where we are obsessed with our weight, this controversial app has made a staggering $24 Million in total. 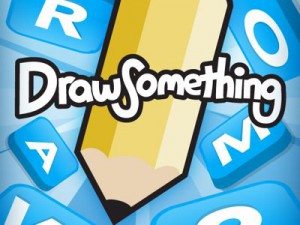 Draw something allows users to draw their masterpiece then share it on social media. There are also other game play modes with competition between two players. The app was made buy a company called OMGPop which was recently bought buy Zynga for $180 Million. 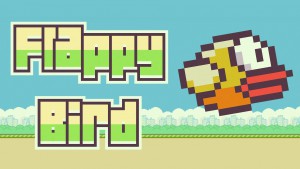 Flappy Bird is the mobile game that takes us back to a simpler time where high definition graphics where only a dream of the future. Flappy bird is a low resolution pixelated game that involves the user navigating a bird through two pipes by tapping on the screen to make the bird flap his wings getting a point for each pair of pipes passed through.

Flappy Bird was so successful it was making an estimated $50 000 a day just from the marketing in the application, excluding the $1 sales made from users purchasing the application.

Sadly the game does not exist anymore due to the negative comments that arose because of the addictiveness of the game and people actually going as far as to send creator Doug Nguyen death threats, stating that the game ruined their lives due to it’s addictive nature.

Flappy Birds exact total revenue is up for debate among many sources but the general estimated number is $320 million in total.

These seven mobile applications show us that even the simplest of ideas could be a potential gold mine, so don’t just dream or talk about your idea, go and execute it because you might just be surprised with the result.

At Symbiotics, we create mobile apps for businesses who are serious about growing through innovation and providing added value – read more about our mobile app development services.

How to extract your Application Environments when testing with Serenity

Software Patents – How do I protect my software ideas?
Scroll to top